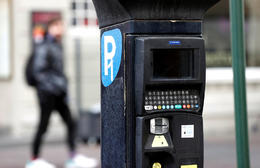 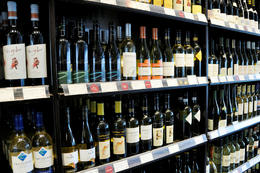 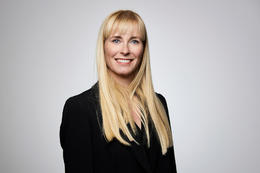 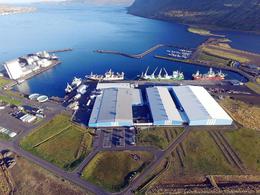 Þórdís Kolbrún R. Gylfadóttir, minister of innovation, has appointed the first board of Kría, a new public innovation fund that has been dubbed as the “Icelandic Venture Initiative”. On Thursday the minister also signed regulation which enables Kría to start operating.

According to the government’s budget plans, the new fund will be able to invest 8 billion ISK ($62m) over the next five years. Kría will invest in VC funds as an LP, but the initiative draws on experience from other similar regional efforts like the Yozma initiave in Israel, Swedish Venture Initiatve and Dutch Venture Initiative.

(Disclaimer: Kristinn from Northstack has been consulting with the ministry on this topic and others, and has also been appointed as chairman of the board of the new fund.)

“I’m proud and glad that Kría has now taken off,” said the minister in a press release on Thursday, but the name of the fund is the Icelandic word for Arctic Tern, a migratory bird that dwells in Iceland over the summer months.

Gylfadóttir first announced the plans for Kría at the Federation of Icelandic Industry’s (SI) Technology Summit in 2019. The Venture Initiative was passed into law last year and can now formally start operating.

The goal of the initiative is to develop the environment for seed funding in Iceland, so that Icelandic start-ups can have access to specialized VC funds in their growth periods.

The first board of Kría is appointed for a 4 year period, but the administration of the fund will be in the hands of The New Business Venture Fund on the basis of a contract with the ministry.

Kristinn Árni Lár Hróbjartsson, Northstack’s founder and advisor, has been appointed as chairman of the board. Other board members are investor Ari Helgason, lawyer Eva Halldórsdóttir, ministerial assistant Hildur Sverrisdóttir and Pétur Már Halldórsson, the CEO of Nox Medical.

Sign up for The Northstack Memo, our newsletter covering the Icelandic startup, innovation and venture capital scene. 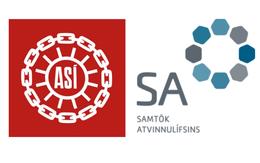